Your browser is obsolete!

The page may not load correctly.

A solution for remote centralised curing on Windows PCs and servers, including those running different anti-virus software, regardless of local network size. 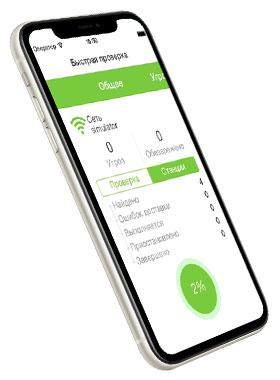 On the website
Buy
On the AppStore
Buy
10-day demo
Download
Features Requirements How does it work?

The system requirements for stations are the same as for a computer on which the Administration Console is being run, with the exception of the following:

By continuing to use this website, you are consenting to Doctor Web’s use of cookies and other technologies related to the collection of visitor statistics. Learn more